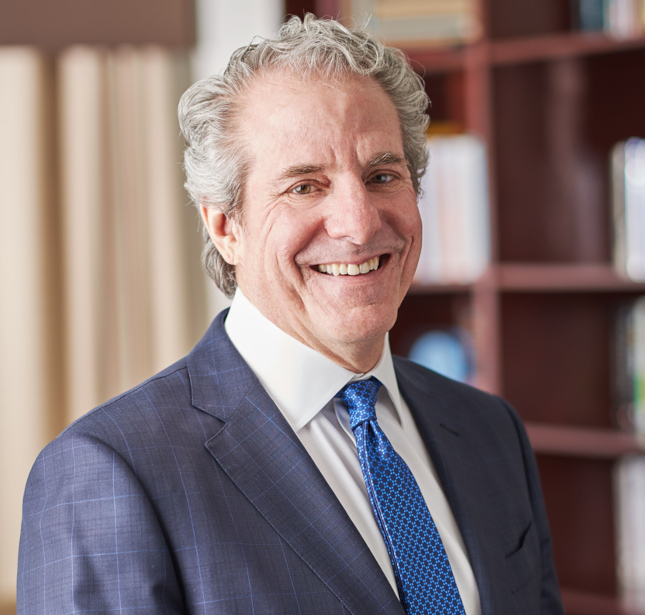 Steven G. Seleznow is President & Chief Executive Officer of the Arizona Community Foundation, a statewide philanthropy whose mission is to lead, serve, and collaborate to mobilize enduring philanthropy for a better Arizona. Founded in 1978, ACF has more than 1,800 funds, a network of six affiliated foundations throughout the state, more than $960 million in charitable assets under management, is Arizona’s largest statewide grant maker and the state’s largest private provider of scholarships. ACF is among the nation’s largest 25 community foundations and has received the coveted 4 star rating from Charity Navigator for nine consecutive years. Headquartered in Phoenix, ACF has distributed more than $710 million in charitable grants throughout Arizona, across the United States, and internationally.

Prior to leading the Arizona Community Foundation, Seleznow served for nearly five years as program director and deputy director for the Bill & Melinda Gates Foundation’s U.S. Program in Education, managing the implementation of a $2.5 billion investment portfolio and leading grant making for states, districts and networks throughout the country. He previously served as partner and Chief Investment Officer at Venture Philanthropy Partners in Washington, DC. 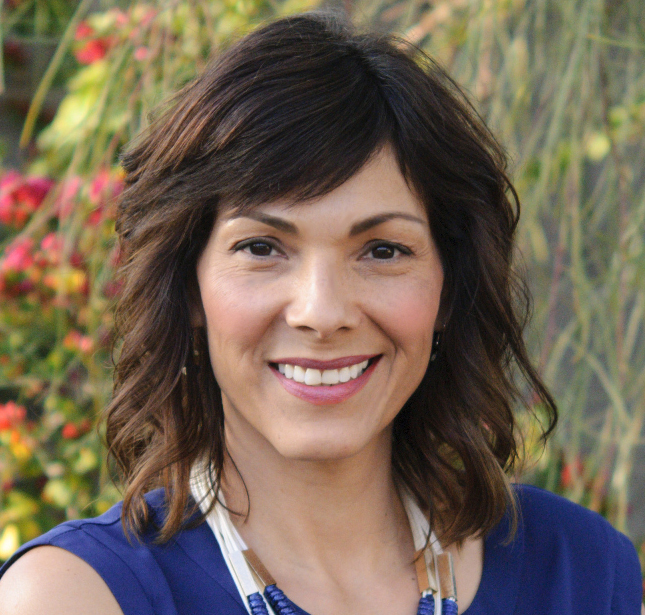 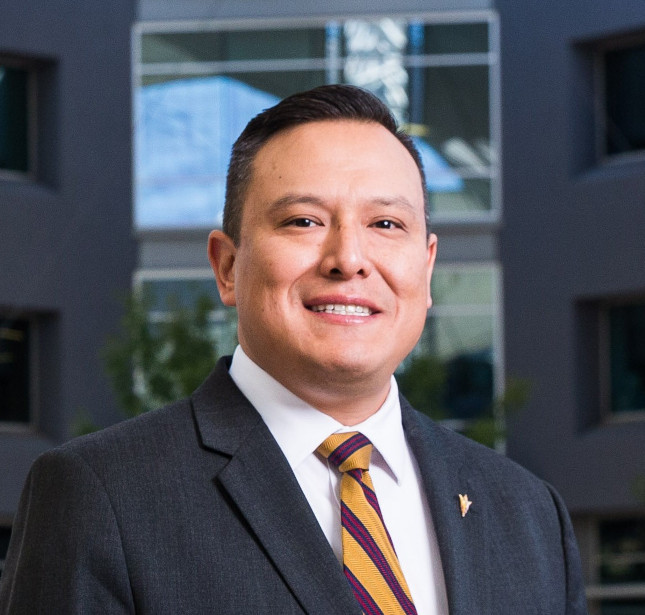 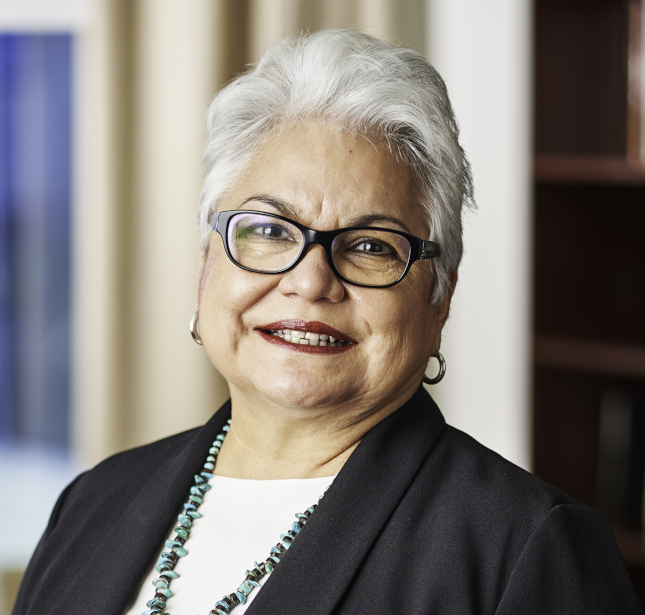 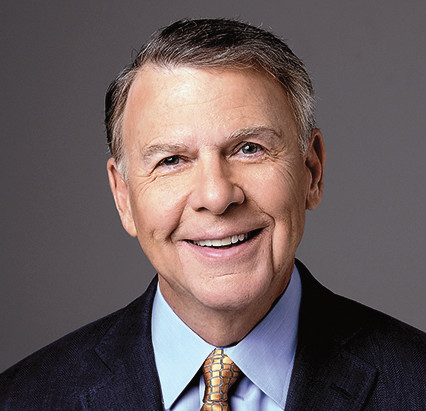 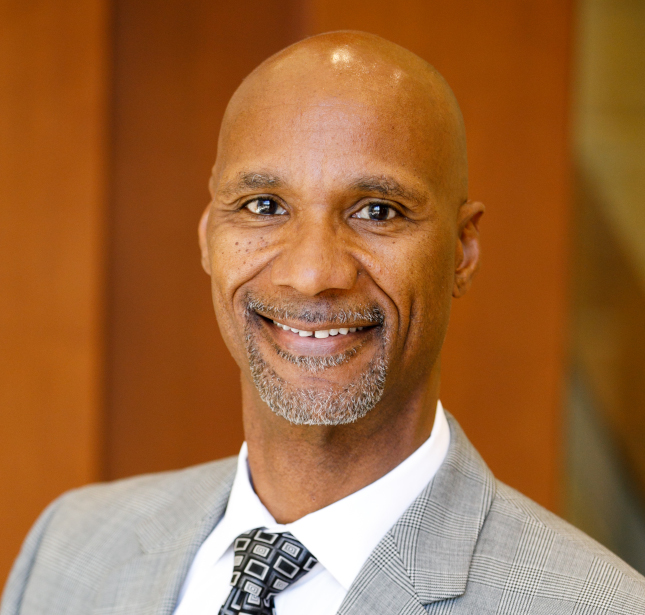 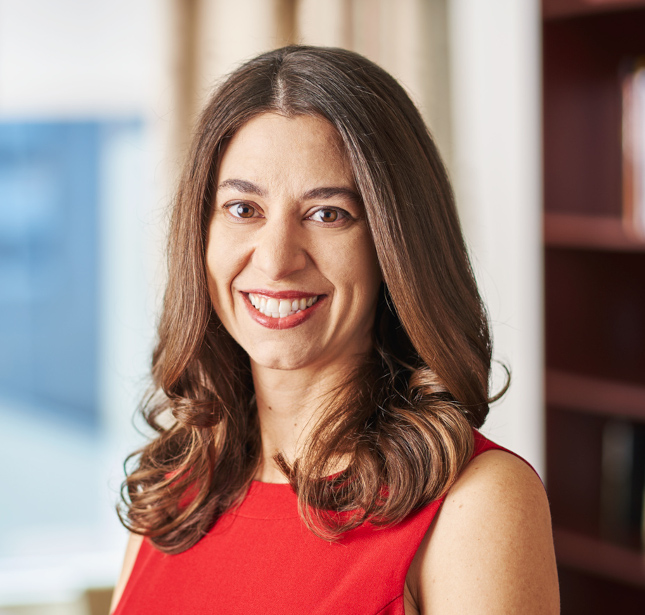 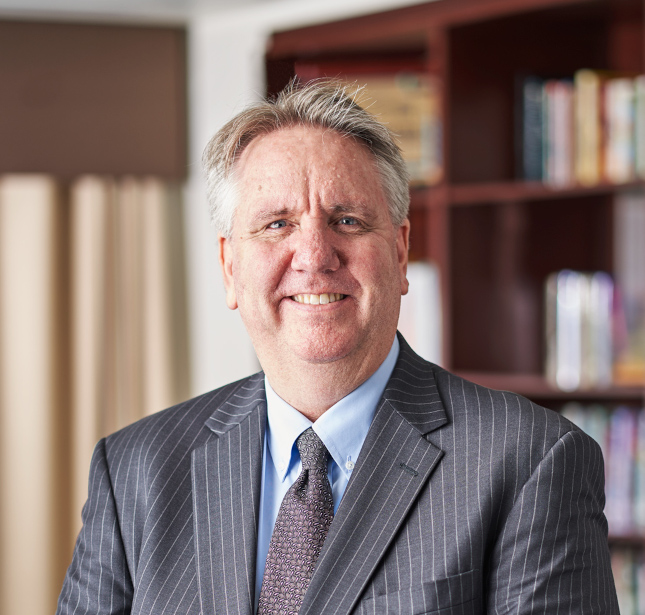